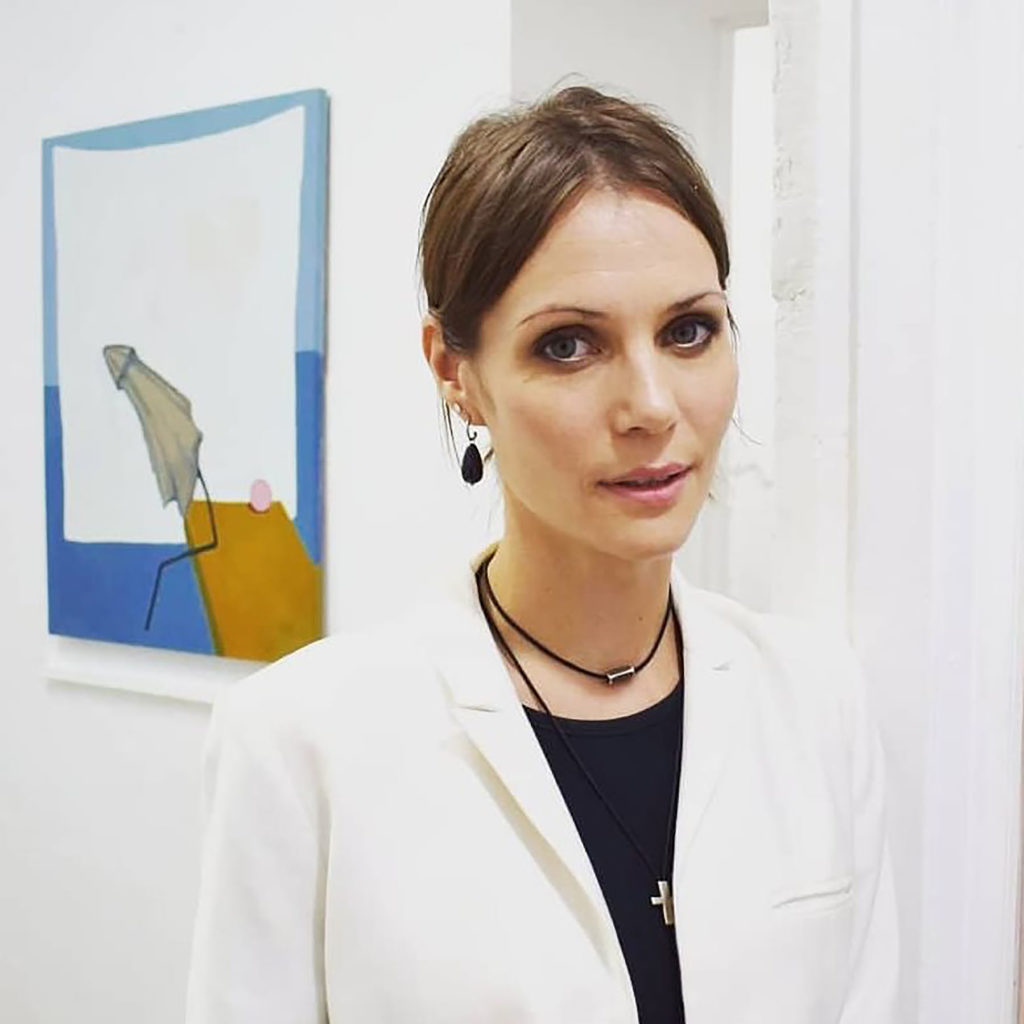 Rakel McMahon (b.1983) lives and works between Athens and Reykjavík. She graduated with a BA in Fine Arts from the Iceland Academy of the Arts in 2008; she also holds a diploma in Gender Studies from the University of Iceland and a M.Art.Ed. from the Iceland Academy of the Arts. Her work has been exhibited at various places both in Iceland and internationally. In addition McMahon has also seen to organizing exhibitions, artist-run spaces and other cultural events such as the artistic board of Sequences - real time art festival and is a former member of the board of The Living Art Museum (2013-2015). McMahon is interested in approaching and presenting her subject matter through re-interpretation, the use of metaphor and a reevaluation of what is deemed serious, humorous and normal. The subject and issues she works with relate to gender, sexuality, stereotypes and normality.

Museum-quality posters made on thick and durable matte paper. 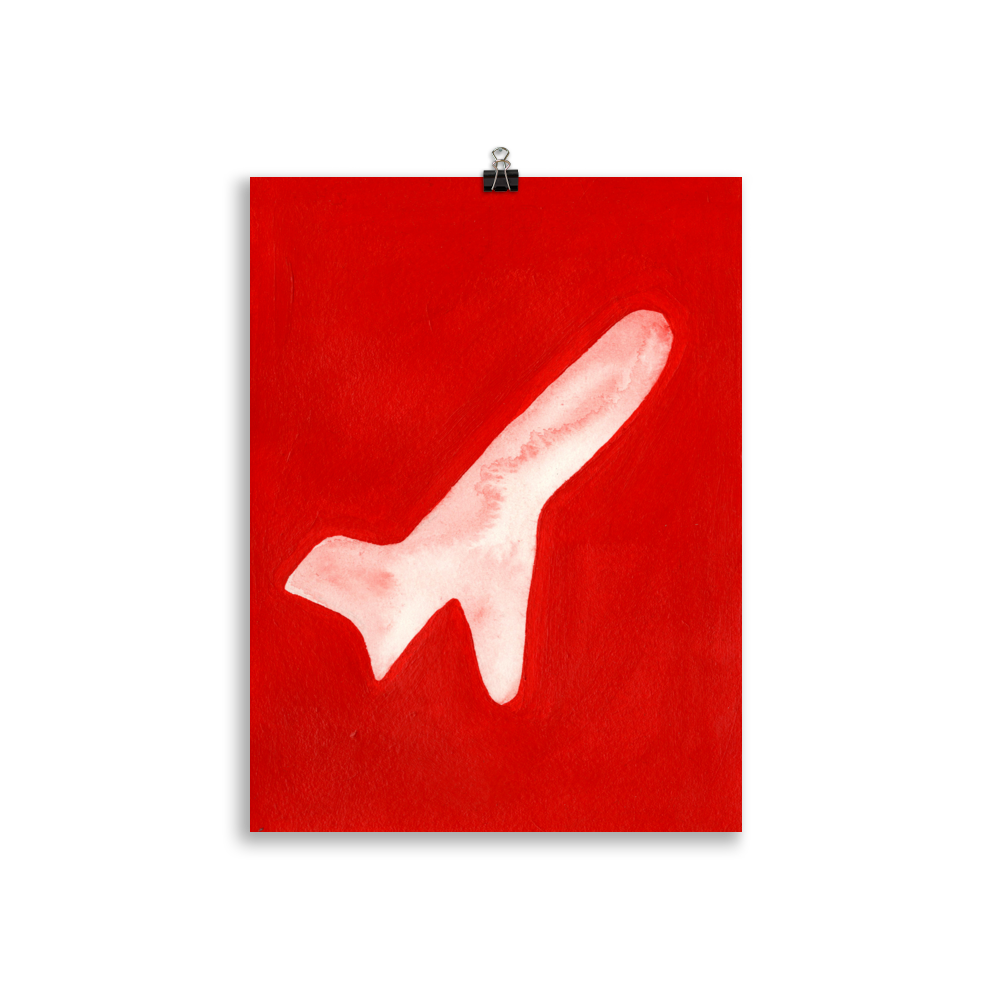 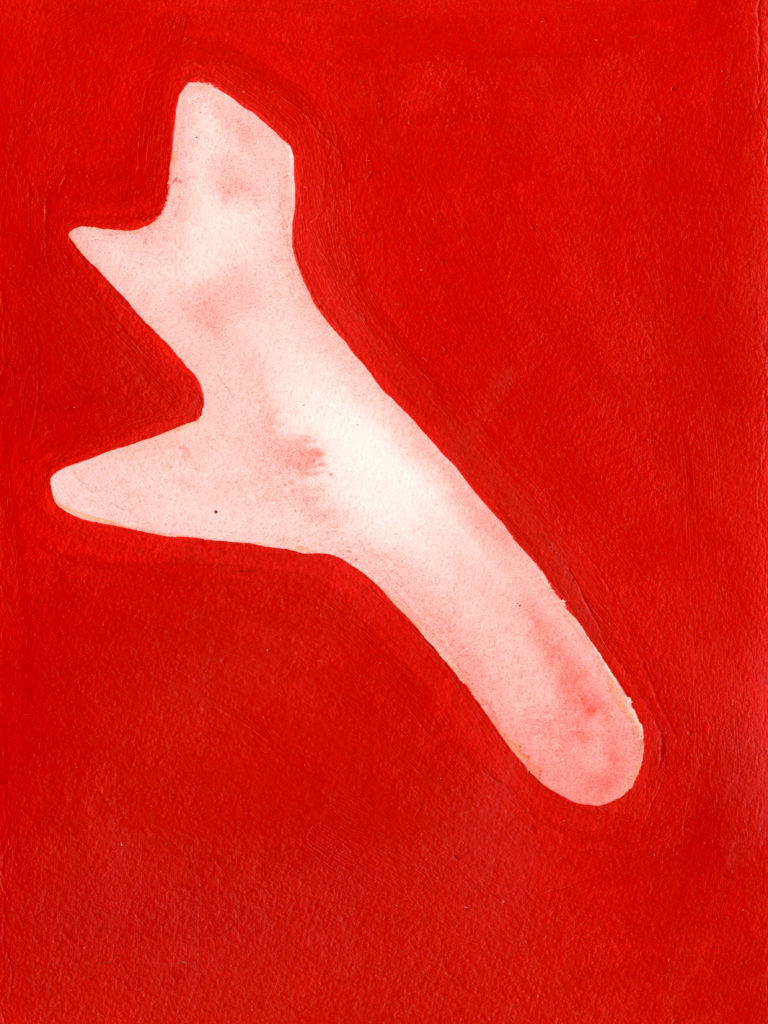