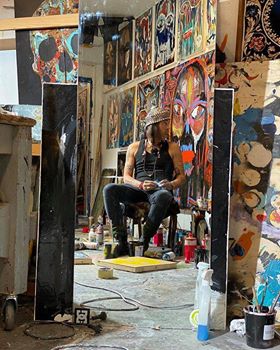 Jón Sæmundur Auðarson, the creator of the Dead concept, lives and works in Reykjavík, Iceland. Born in 1968, Jón studied at the Icelandic Collage of Arts & Crafts and later at the Glasgow School of Art where he graduated in 2001 with a Masters in Fine Arts. Many of his installations make use of mixed media format, by combining painting, sculpture, video, and music in a formal and conceptual pastiche of sorts. Life and death has been an important theme in Jón’s work since he was diagnosed as HIV positive in 1994. He was forced to confront and conquer his fear of death. The exploration of this theme has given rise to his most well-known and accessible artistic creation: the many leveled concept of Dead. 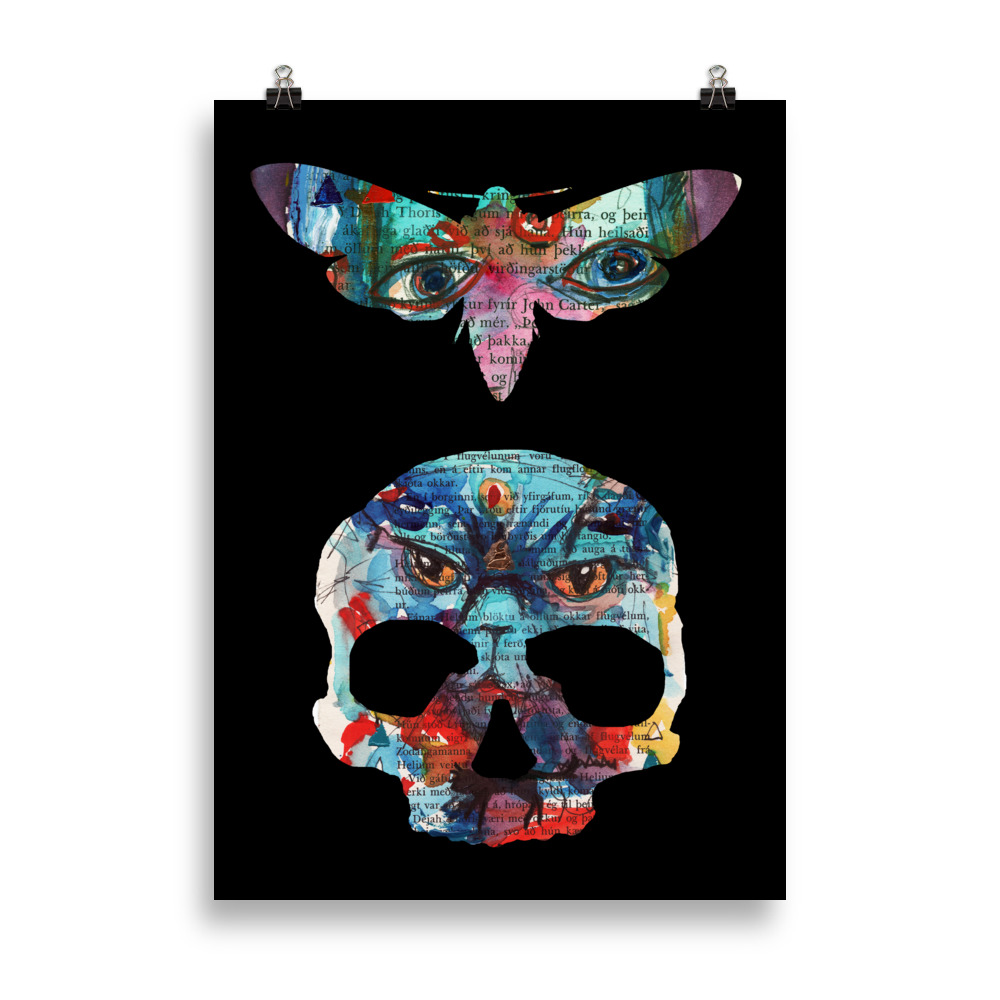 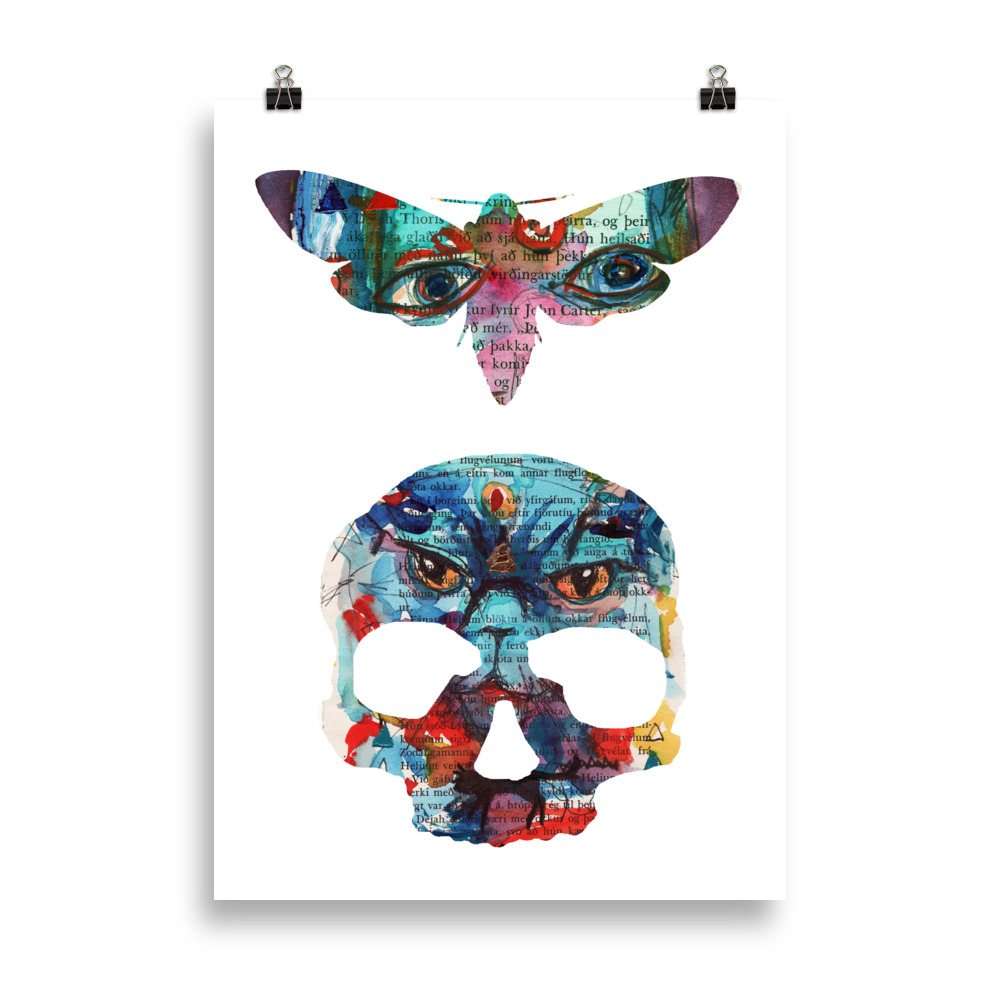